‘We believe in struggle for political transformation’

ICP: PdA has recently joined the Solidnet. Could you briefly introduce your Party to the ICP followers

Otto Bruckner: Party of Labour of Austria was founded in 2013. We consider ourselves as a party of labour which follows the Marxist-Leninist tradition. Amongst the initial members there are both, the CP of Austria’s previous members who had gathered in the “Communist Initiative” of the Marxist Leninist forces and also young communist men and women from the “Communist Youth”.

ICP: How does PdA interpret the latest election results?

OB: Unfortunately, there is a strong right wing trend in a period when the labour movement reached its lowest level. The fear of existence of the people has being abused, and this makes the foundation of a militant labour movement an ardous work.

ICP: We observe, the right wingers manipulate the masses with demagogic slogans in all the European countries not only in Austria. What do you thing is the cause breeding those ideologies in Austria?

OB: Unfortunately we have to admit that the affairs in Austria is the political norm in today’s Europe. The model goes like this: as the society increasingly polarizes between too rich and too poor, there is a large amount of people in between who consider themselves as middle classes, suffer from the fear of losing their living standards. The mainstream politics does not have an answer to this fear. Same thing rules for the increasing opposition, which does not only consist from young refugees, of the political system. Unemployment and poverty escalate. And people get provoked. They are told that the people in search of refuge would receive more than them.This provocation mainly comes from the FPÖ, yet things we hear from some union leaders and from SPÖ and ÖVP, reveal that they are no more different.

ICP: “A political transformation is essential, and it is already late. The grand wealth of Austria should be credited for all the people who live here, and all of them should receive a job and a proper income” We have seen these lines in a statement of the CC on the elections. Does PdA have a detailed program for this ‘political transformation’?

OB: There is a bolded outline. Our main idea lies on the possibility of a change in the relations of power which will provide a wealthy society which is not restricted into materiality but also enriched with solidarity and unity. We also believe in the struggle for this transformation.

ICP: What will be the focus of the PdA’s upcoming work?

OB: Currently we concentrate on the unemployment and the right wing provocation. These are linked with each other.

ICP: The 18th International Meeting of the Communist and Worker’s Parties will be held in Vietnam this year. Will PdA participate the meeting?

OB: Unfortunately this is impossible for us because of organizational issues.Yet, we will be following the discussions with great care.We are happy to be part of the community of world’s communist and worker’s parties. 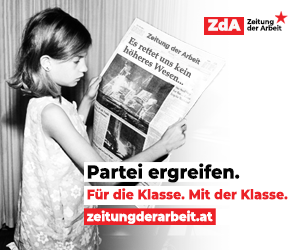 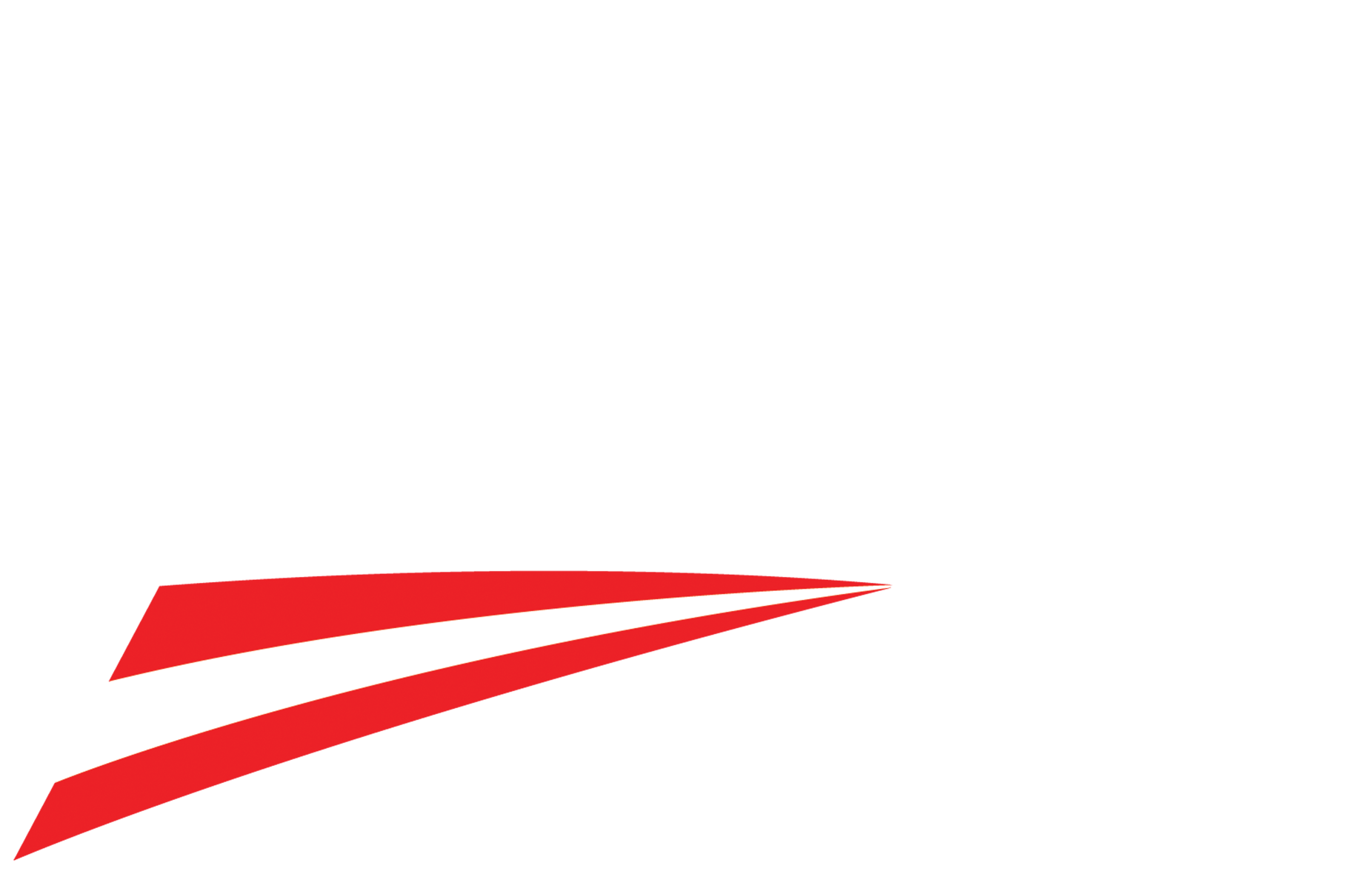